It's a dear little pure-comics show, full of indies and undergrounds where I fit best, one-of-a-kind isolated self-owned that I am.

It's held in the old-style bungalow-and-palms-and pools Town and Country Resort. So many old friends were there, too.

This all started when San Diego State Special Collections wanted to have Roberta Gregory down for a presentation, and to organize their adding her work to her collections, as they already had done with mine. The convention got involved, and it all snowballed - in a good way - from there.

This is going to be mostly a photo essay, with captions. I took some photos, but friends - especially Mary Fleener - sent me so many more.

The resort is done in a cheap-but-pretty Versailles style, mostly white walls, lots of crystal and gold and flowered and blue carpets, loads of pools and a killer whirlpool.

We had a lot of fun with those mirrors!

I was on a couple panels, about women's comics and gender. The usual. Tried to make them both as interesting as possible. I really should be on panels about comics as literature. I'll have to stress that in the future.

Here's the panel that was filmed, at the Geekery! The Youtube links don't include the latter part of my talk - I think it may have been a bit too NSFW! Well, you know what it's like, living in a society with religious people....

Photo Credit, Mary Fleener: The rest of these are Mary's photos - and not all of them. There were a lot. It was hard choosing the best! 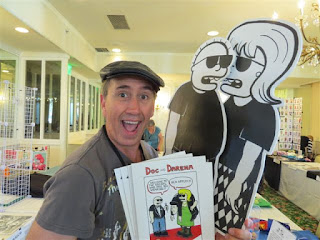 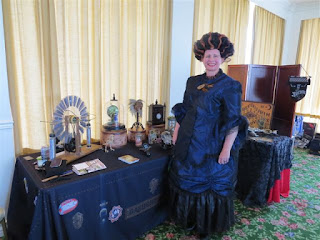 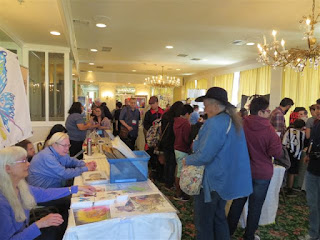 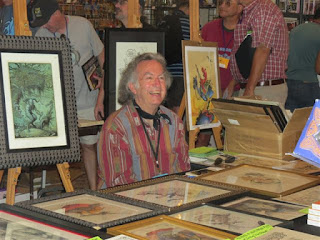 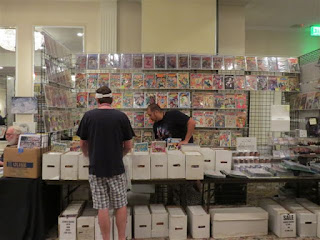 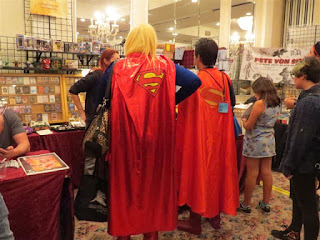 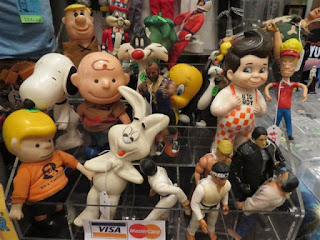 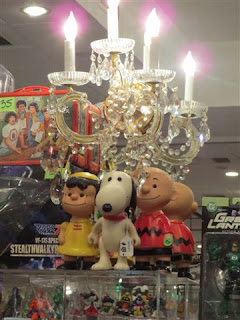 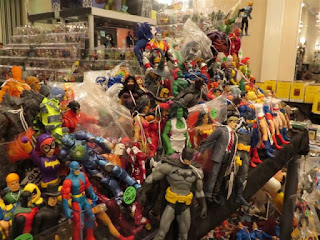 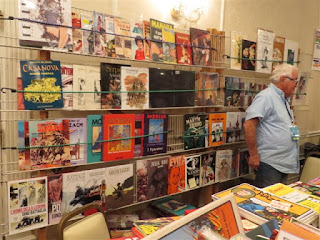 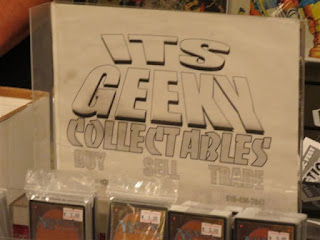 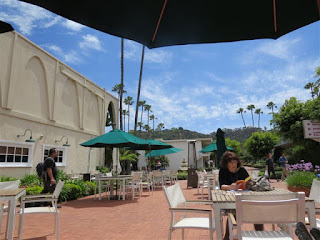 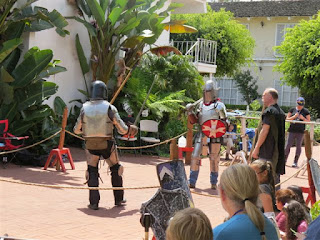 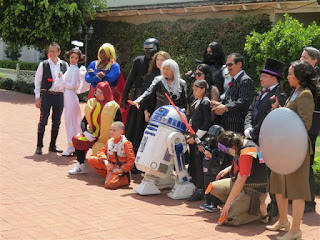 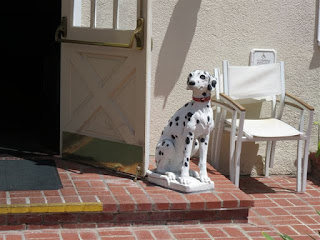 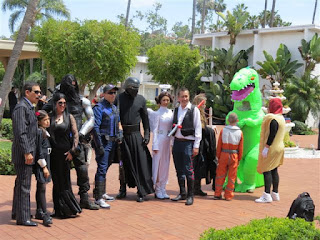 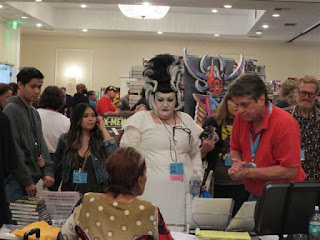 On February 27, our last Bremerton cat, Shadow, passed away. He was old, and had long-standing
kidney failure.

He passed without pain or struggle.

Here are some photos of our boy.

Shadow once tried to save us from the Nesqually earthquake, jumping up and down and yelling, trying to get us out of bed. We didn't listen, but he tried anyway. No harm done. Brave kitten. And the only cat at the time who came back in to save us!
Posted by Donna Barr at 1:26 PM No comments: